The 4th of July is right around the corner and the United States is set to celebrate another Independence Day.

As it celebrates another birthday, this young country reflects on its short but storied history.

The photos here are from the USS Arizona memorial in Ohau, Hawaii. The Arizona was sunk during the Japanese bombing of Pearl Harbor and remains at the bottom of the harbor. The names on the wall are those of the Naval and Marine personnel who were killed and are still buried with the Arizona.

The other photo is from the Arizona memorial of the USS Wisconsin. The Wisconsin was sunk in Pearl Harbor, but was repaired and sailed to Japan. It was the location where Japan eventually surrendered.

As we think about the past, please check out some of my older posts about the United States’ history and traditions: 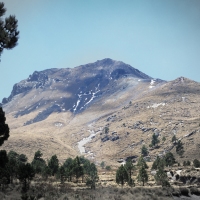